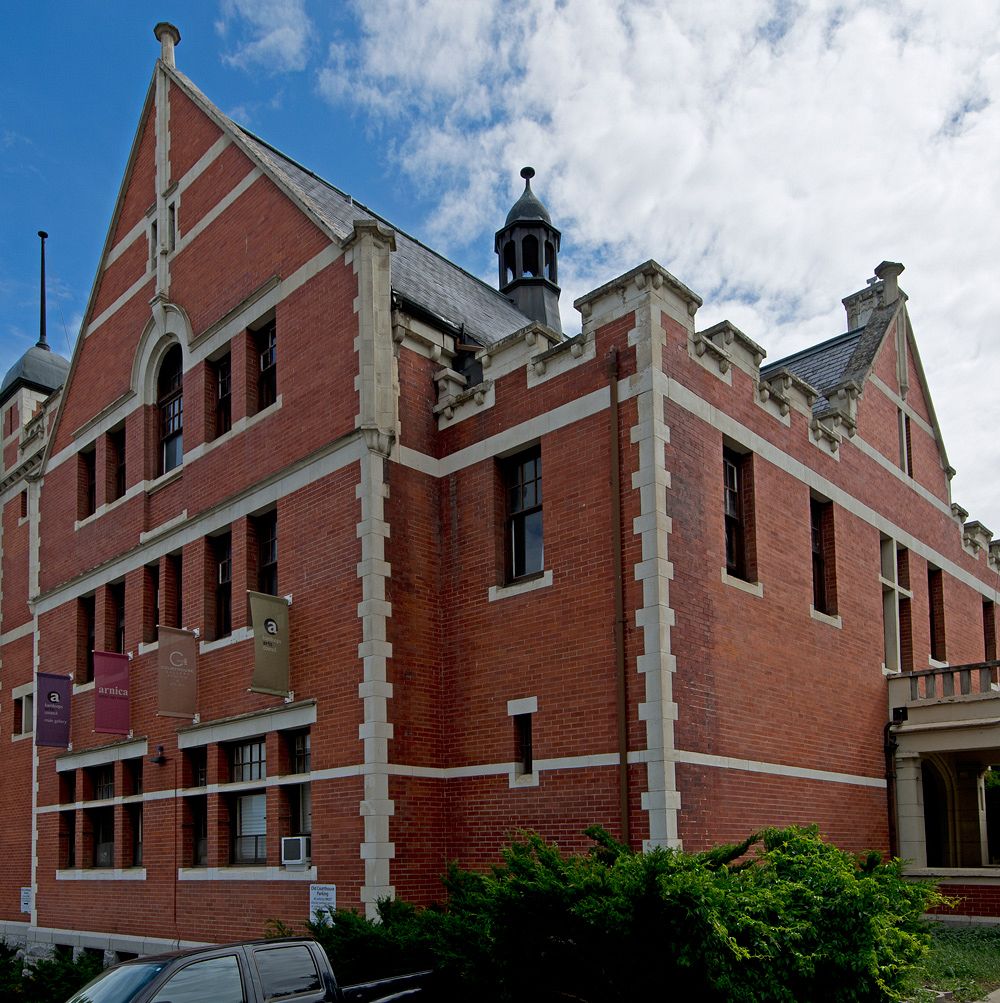 Jensen Law dates its history as far back as the early 1900's when Jeremy Jensen's great grandfather began practicing law in Kamloops and the Interior.

His practice was by no means confined to Kamloops or even British Columbia. Peter successfully defended clients in almost every province in Canada.

His expertise in the area of Drug Offenses and Impaired Driving was well known across the country. He had an early discussion with Prime Minister Pierre Trudeau on the development of the Charter of Rights and Freedoms prior to its enactment in 1982. Accordingly, Peter was one of the first criminal defence lawyers in British Columbia to challenge legislation and government action through the lens of the Charter.

A successful and experienced trial lawyer, his exploits even made it on to the cover of Rolling Stone Magazine as a result of his role in the Fred Quilt Inquiry.

Jensen Law's primary objective is to continue to provide experience, passion, integrity and unparalleled success to all of its clients.