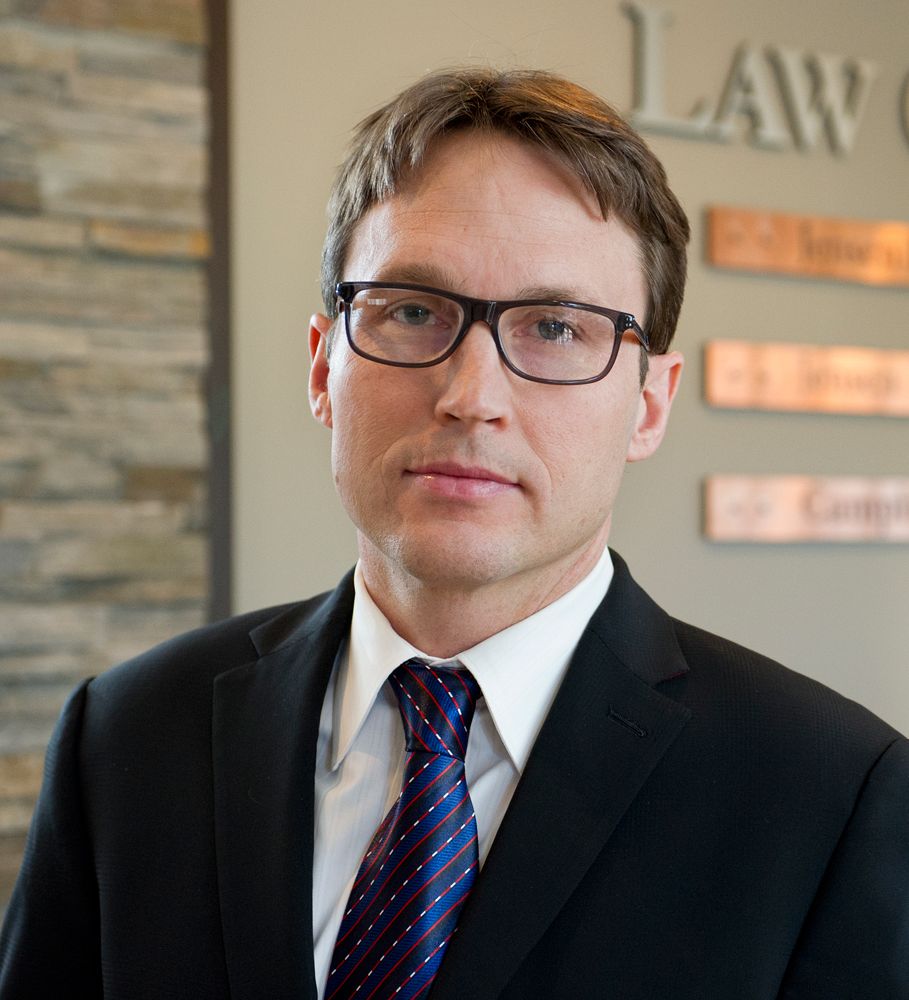 Jeremy Jensen is the Managing Partner of Jensen Law. Jeremy is highly regarded as an intelligent and fierce advocate.

The Jensen Family have been a pillar in the Kamloops legal community for generations. After taking over the practice from his father Peter Jensen in 2010, Jeremy has continued to provide exceptional legal services across western Canada and in the North for the past decade. Throughout this time, Jeremy has represented clients at every level of court, including the British Columbia Court of Appeal and the Supreme Court of Canada.

Jeremy has a Master’s Degree in Law from the University of Canterbury. His thesis examined why Aboriginal people in Canada and New Zealand are overly represented in the penal system.

Jeremy has tirelessly built on Jensen Law’s long-standing track record of success by consistently providing outstanding legal services to his clients. Jeremy and his team are highly respected in the legal community throughout British Columbia. Jensen Law is now a qualified and experienced team of legal professionals whose cases are often reported, and the results speak for themselves:

Jeremy Jensen gets Client charged with Murder out on Bail

Kamloops Man gets 4 Years, Half the Sentence Sought by Crown