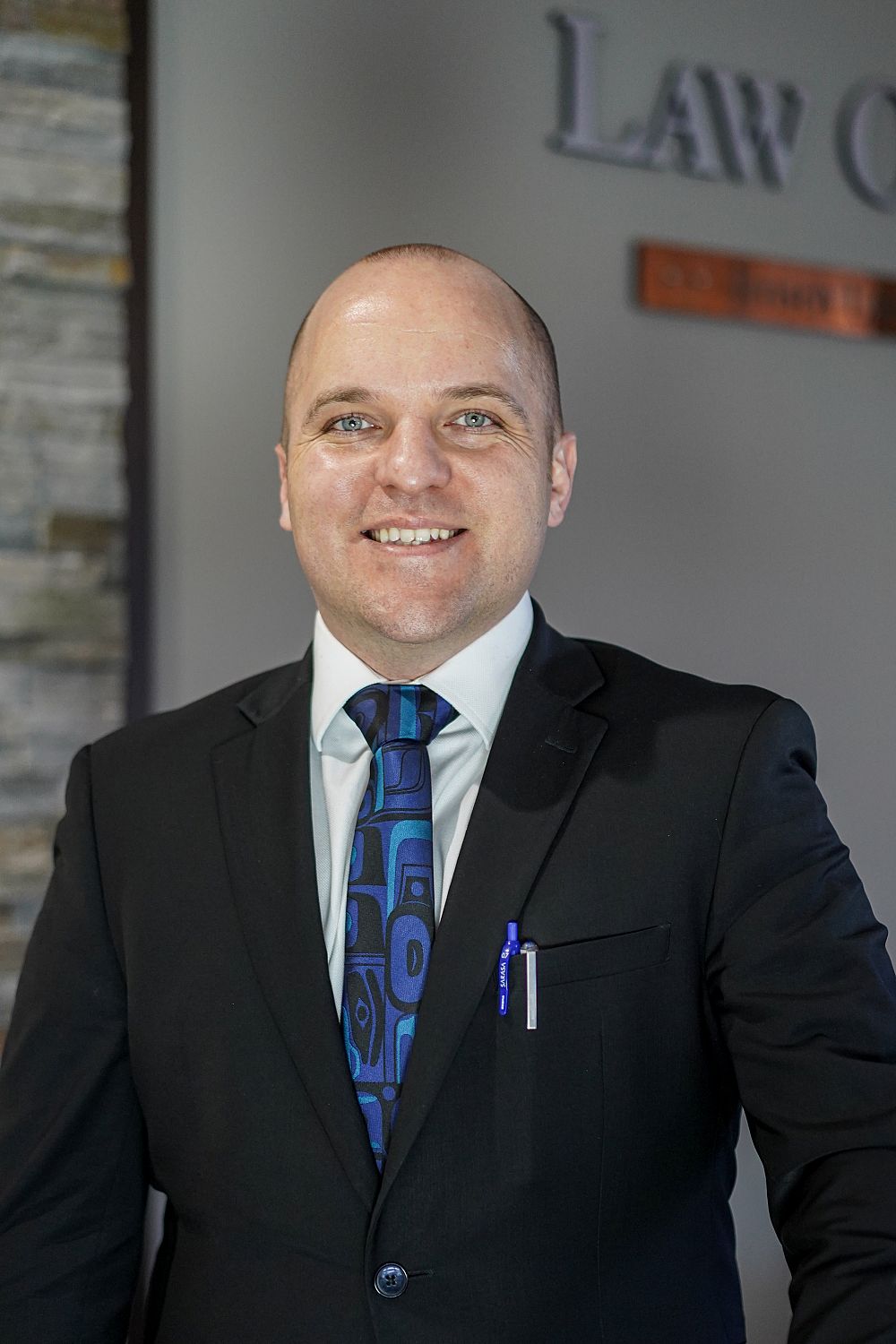 Eric is an associate at Jensen Law. He joined the Jensen Law team in November of 2019.

Eric began dedicating himself to the practice of criminal defence since the very beginning of his legal career. He is a tenacious and outspoken defence counsel who appears in courtrooms across British Columbia.  He has conducted trials British Columbia Provincial and Supreme Courts with complexity varying from manslaughter to a breach of probation.  His approach is every client’s case deserves the same dedication and focus, regardless of it’s perceived severity.

Eric obtained his Bachelor of Arts at the University of Victoria and his Juris Doctor from Thompson Rivers University. In addition to his years in criminal defence, he has also worked in personal injury law. His practice now focuses on criminal law, but he also practices in the areas of Mental Health, Residential Tenancy and Administrative Law.